April 16, 2020
We live in small-town America. No, really we do.  We’re just a bit more remote than other American small towns.  Shopping is challenging in all small towns but there’s a bit more adversity that comes with shopping here. Before we moved to Alaska I was a meal planner. I planned two weeks of meals and went to the store, list in hand. Rarely did I come without what I went for.  Alaska, that’s a different story. You can make a list, but I guarantee you’ll return home with at least four things that weren't in stock or the store doesn't carry. 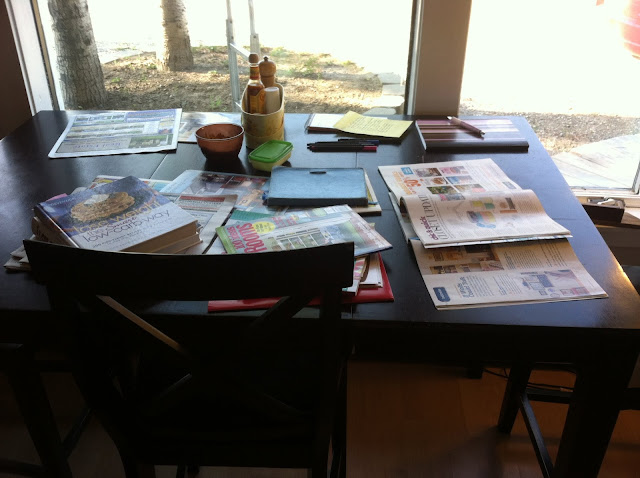 The world I live in now, I keep two grocery lists, one for shopping local and one for the “trip to town”, translation 100-mile drive to Fairbanks. We don't fit the norm when it comes to going to "town". We’re some sort of oddity as we only go every six to eight weeks, sometimes less. I’m pretty skilled at adapting to what I can get locally.

This brings me back to meal planning. It just doesn’t happen the way you think it should. I tried hard the first couple of years we lived here and I would come home with half the ingredients on my list and only be able to make about a third of the meals I planned.  I don't meal plan anymore, and to be honest, I miss it.  I've tried reverse planning, doing the shopping and then planning the meals, but that doesn't seem to work for us.  I've adapted to shopping and buying what looks good that week and then using it to build our meals, but it doesn't work as smoothly.

There are other difficulties with grocery shopping beyond availability.  Our food budget doesn't go as far as it did when we lived in the lower 48.  For example, things like star fruit are usually $6.99 each.  We think Avocados are a deal if we can get them for $1 to $1.50 each, they're more often in the $2 to $2.50 each range.  With that comes the gamble of ripe versus rotten inside.  You might find yourself holding your breath when you cut into one.  It really is a crapshoot.  Next, we have the berries spoil very quickly here.  If I'm lucky, I can get a couple of days out of small clamshell of raspberries.  Blueberries are a bit less fragile and will last a few days.  Berries are also expensive.  I usually only buy them when they're on sale, as the going price usually in the $6.99 range if they aren't. 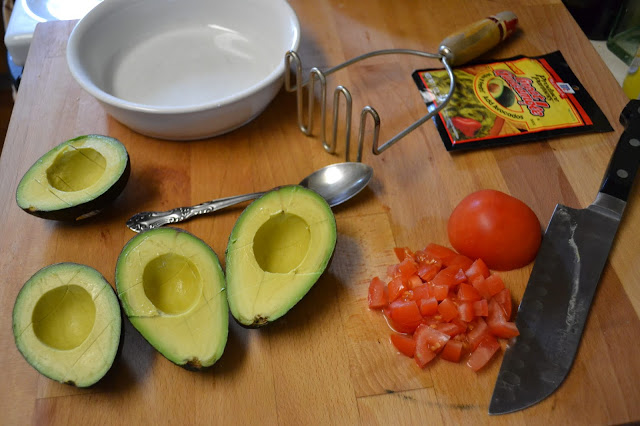 Often you will find produce at our local grocery store that has rotted before it sold.  I would wager a guess that it rots because patrons won't pay the high price.  Artichokes can be as high as $5 each.  At that price, they often end up in the "discount" cart, past their prime, with a final stop at the garbage bin.  Becoming nothing more than a profit and loss write off for the store.

The last cost perspective I'll leave you with is the cost of lunch meat from the deli counter.  Get out your wallet because it's going to cost an average of $10 to $12 per pound.  I could go on and on about the cost of groceries here, but I refrain.  You adjust what you eat to fit the food budget you have.  Things like lunch meat become a treat rather than the norm.

Because my husband is a retired Marine we have commissary privileges, which helps immensely with stretching our food budget.  This especially beneficial when purchasing things like meat and dairy.  Their produce is just as bad, if not worse than the local store, but you learn to cope with it and work around it.  To be quite honest, by the time produce makes it to our part of the world it's already on the downhill slide.

I'd love to tell you that there are things on my list that are inexpensive or super affordable.  Some things are more affordable than others, but I wouldn't go so far as to say cheap groceries exist here.  We've lived here long enough that I no longer get overwhelmed by the prices, I shop sales and pay attention to the volume per dollar way more than I used to when we lived in the lower 48.  There are several things that I splurge on when they are available, but with varying availability, they become treats or bonus buys.

We don't have cable or dish tv, we don't go to the movies, we aren't big into shopping.  We find our enjoyment in cooking and eating out.  Food is the thing we spend our money on.  We're just food people and we enjoy really good food.

Next week I'll talk about overcoming all of these hurdles and how I still make amazing meals despite the grocery shopping struggles here in the Interior.
Alaskan Life Food & Recipes Life Snapshots