Am I His Garden Legacy?

I have faint childhood memories of my grandfather’s garden.  Climbing the steps to the upper yard adjacent to the sprawling garden, the pride, and joy of my grandfather’s summers.  Their home that once stood at 1519 B Street in Omaha, Nebraska, was built in kind of a hillside with an exterior staircase leading to the upstairs apartment where my great grandmother lived.  The big garden my grandfather was so proud of was also at the top of the back stairs.  I wish I had photos of his garden, it's its glory days.  Unfortunately, it's all gone, the house was torn down and the gardens are no more.  The lot is vacant, the google earth view shows me the green lot where the house once sat.

My grandfather was a quiet man who sat with his cats and watched the world go by from the back porch of this house.  He rolled his own cigarettes and was a solemn man.  He started seeds in old cotton socks he cut into small squares and kept moist until the seed sprouted. He grew white tomatoes, the less common black raspberries, and any other unique variety he could get his hands on.  I’m told he also grew amazing flowers.

Maybe that’s where I get my affinity for the unusual varieties.  Lemon cucumbers, whatamellon hybrid, kikuza squash are a few of the varieties that have made a home in my collection of seeds.

We planted our first garden in 2008. We were newlyweds in a new town, in a new state with a shoestring budget. We ordered our first seeds from Baker Creek and The Seed Savers Exchange. We dug raised beds in the milled of our back lawn. We planted tomatoes and zucchini, cucumbers, and peas.  We even cut the phone line twice digging up a bed for corn, where we planted the three sisters for the first time.   Growing things in Missouri was easy, maybe almost child’s play.  Growing a garden in Alaska is a whole other matter. 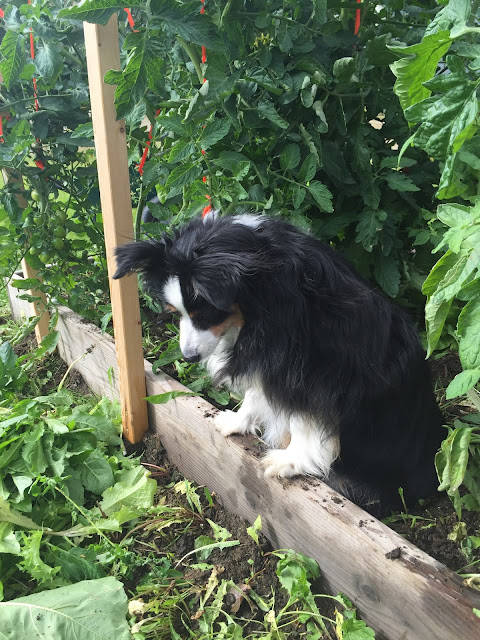 We moved to Alaska in 2012 and planted our first garden in 2015.  Growing in Alaska comes with challenges of weather, root maggots, rabbits, and the biggest challenge of all MOOSE! 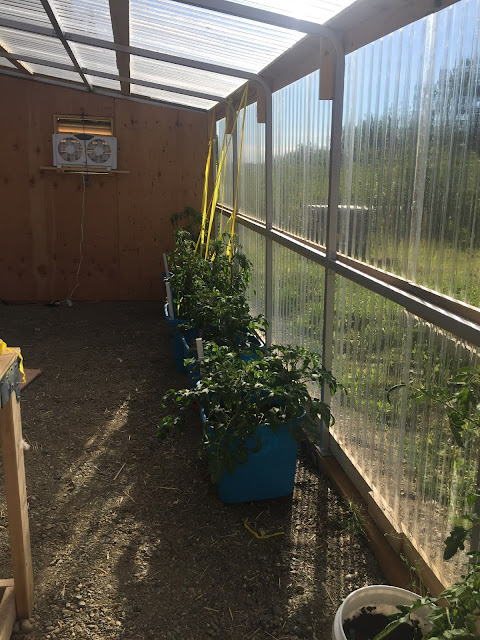 We've progressed from growing everything outside in-ground, to adding raised beds and then adding a greenhouse in 2017.  Every year we evolve and every year we try something new.  I like to think my grandfather would have been proud of the gardener I've become.  It's left me wondering if I'm his garden legacy?